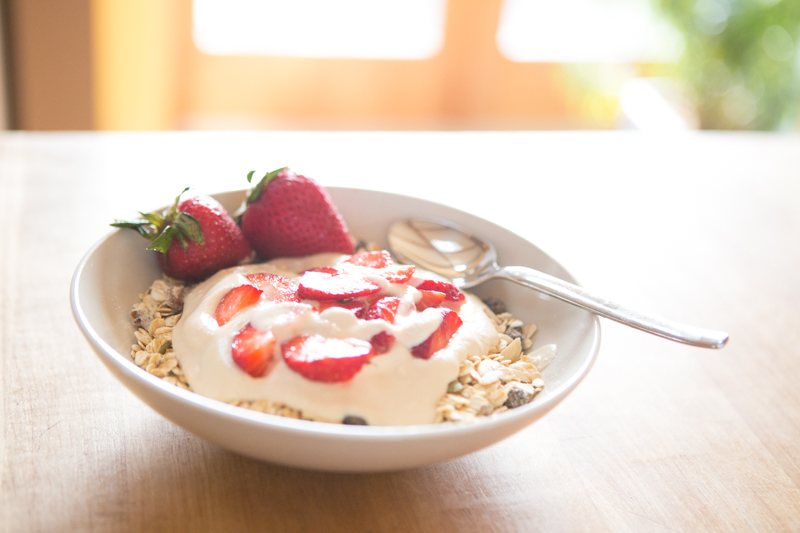 Been looking for a Soy Yogurt recipe or recipe for other non-dairy yogurts? Look no further.  This soy milk yogurt can turn out creamy and delicious.  It has been several years since I switched my diet to one which is largely vegan, but just recently I started to miss the yogurt I once started my day with atop my cereal. So why not make some non-dairy yogurt? I often see soy yogurt and coconut yogurt in my local grocery and other places, but I hadn’t ever tried making my own, so I decided to wing it and see what would happen. The result? A rich and creamy tangy delight.  If you wish, you can start with store-bought soy milk (or coconut milk or almond milk), but if you are interested, I’ll also show you here how to make your own non-dairy milk. As I’ve been trying to limit the amount of packaging (waste) I use, I almost always make my own “milks.”. As for making yogurt, you can send away for starters, but all you really need to do is buy a small container of live soy yogurt. If you don’t care about ingesting a little dairy, any yogurt will do, soy or not, but the important thing is to make sure the container states that it is a “live” culture. The beneficial bacteria involved in making yogurt are generally Lactobacillus bulgaricus and Streptococcus thermophilus although sometimes Bifidobacteria and other lactobacilli are added. During the fermentation period, the natural (and added) sugars are consumed, converting the taste and texture to the tart and creamy goodness many of us love.

I’ll walk you through this soy yogurt recipe in two stages here, 1) making the milk and then 2) turning that milk into yogurt. If you purchase the milk, you can scroll down to the “Making Yogurt from Soy Milk” section.

Print
Making Your Own Soy Yogurt
Rate this recipe
89 ratings 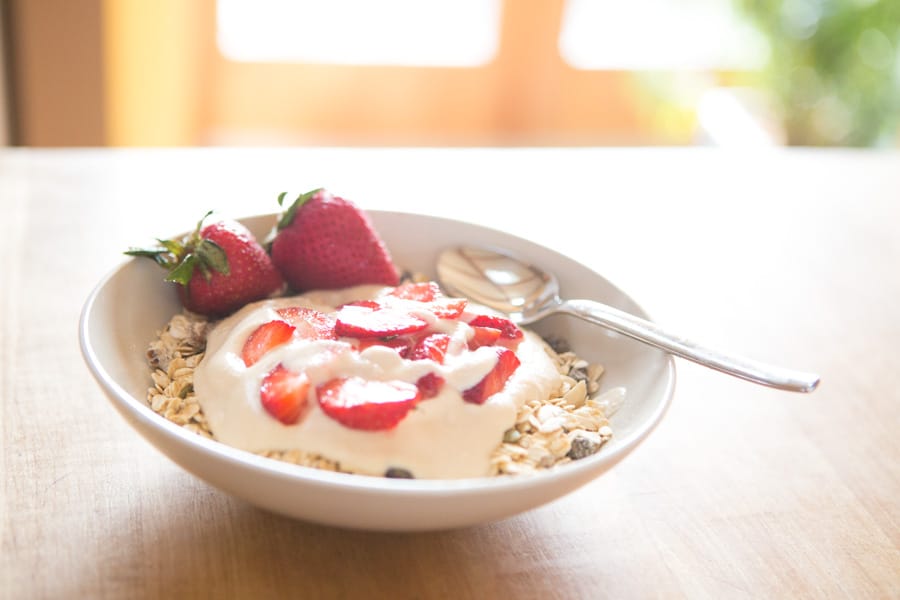 Easy to make soy yogurt including instructions on how to make your own Soy Milk if you like.

or, if making your own soymilk 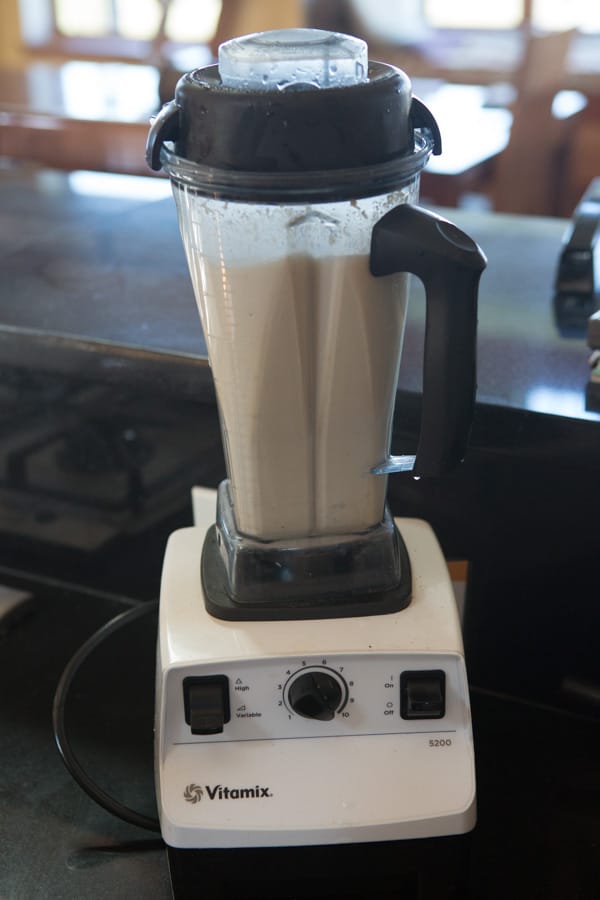 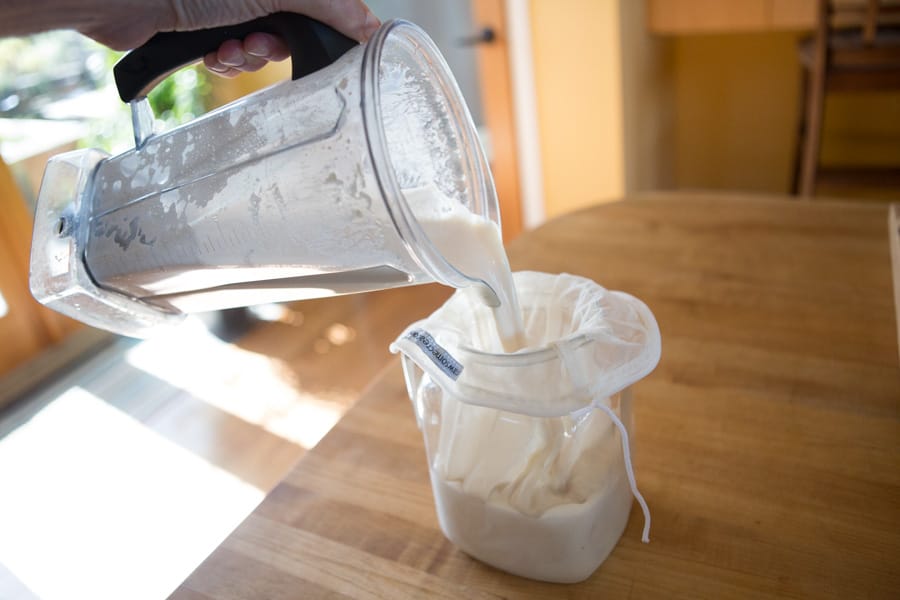 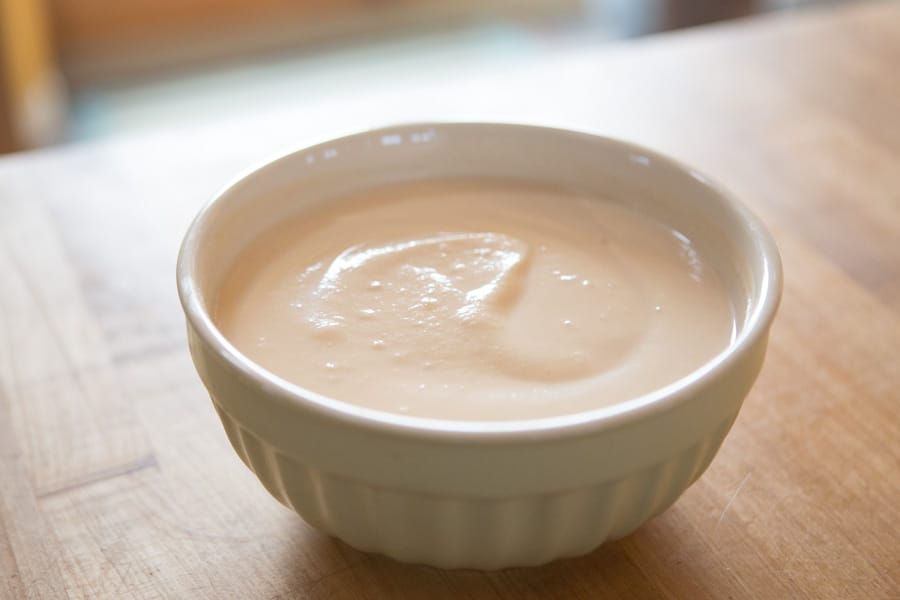 Make a nice fruit parfait by mixing with fresh fruit, or place over waffles or your favorite cereal (I admit I’m addicted to my home made muesli pictured at top of page).  Kids might love it on top of your homemade dosa or quinoa dosa. 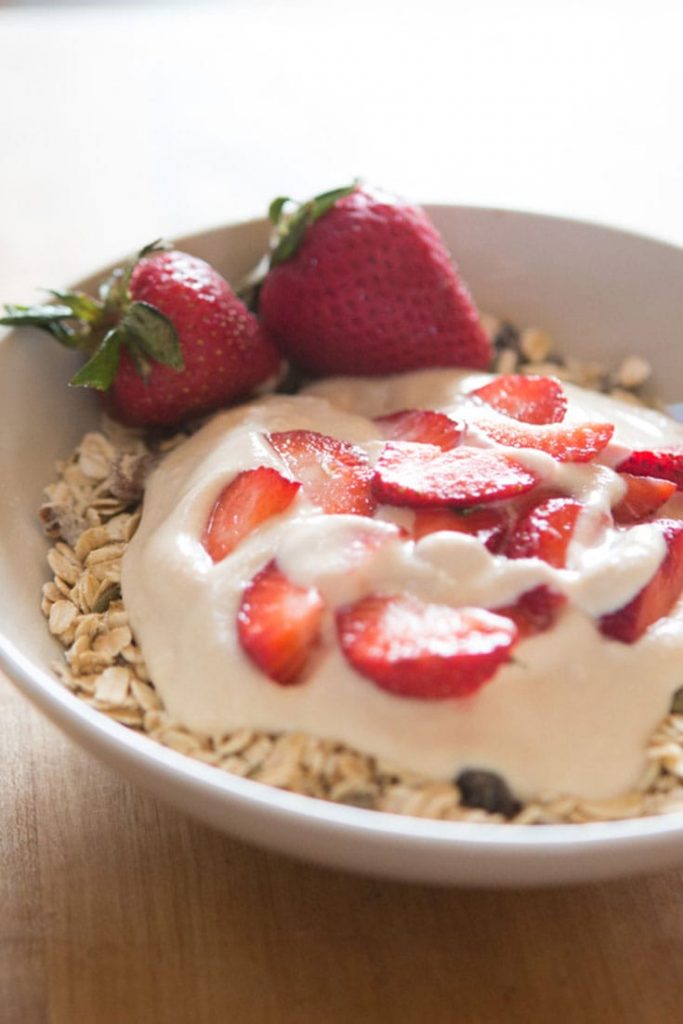 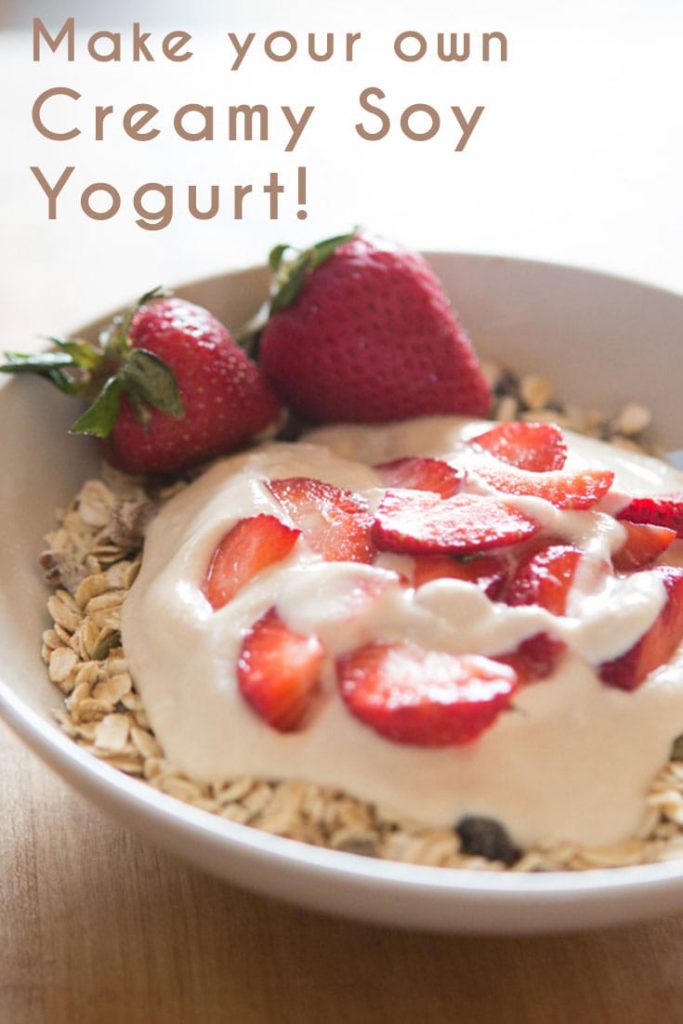